Cross-border financial crimes can have severe consequences for both the organization and the executives. Given that the US dollar is the world’s dominant currency, in cross border transactions, it is likely that the US government would claim jurisdiction even if the organization has no existence in the US and it’s executives have never touched the US soil (for example the organization or its employees are based in the UAE or elsewhere).

Also, as the US government considers that holding all executives and individuals accountable for the organization’s wrongdoing is effective, executives are therefore vulnerable to exhaustive investigations and could get therefore be  arrested in countries they travel to or reside in. Subsequently, it is likely that the executive will be extradited to the US  based broadly on an arrest warrant, provisional arrest warrant or through an Interpol Red Notice.

In addition, one of the mostly used indictments is the count of ‘conspiracy to commit’ the illicit act, which is considered an offence under the US laws.

If extradition is one of the mediums used by the US prosecutors, then they would usually rely on bilateral treaties to extradite those executives in order for them to stand trial in the US., Although in some instances, the country in which the executive is located might accept to extradite the accused without a treaty.

Whether there is a treaty or not, each country and each extradition treaty varies considerably. As such, many elements shall be considered in order to decide whether to waive extradition or to resist extradition. Those would include, without limitation, the rule of speciality, limitation period, dual criminality, reciprocity principles, and extraditable offences. Also consideration shall be taken as to  possibility of prosecuting the executive in the hosting state.

Clout and it’s affiliates in the UK and the US can assist its clients in managing, defending and making settlements with the US government and others and through the entire lifecycle of the proceedings.

Clout can also assist governments in negotiating with the US government asset sharing agreements to share the assets or the substituted asserts that are forfeited as a result of the illicit act committed by the organization or its individuals. 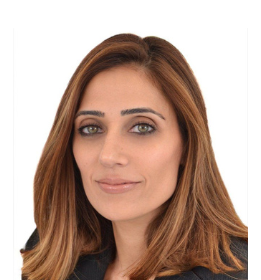 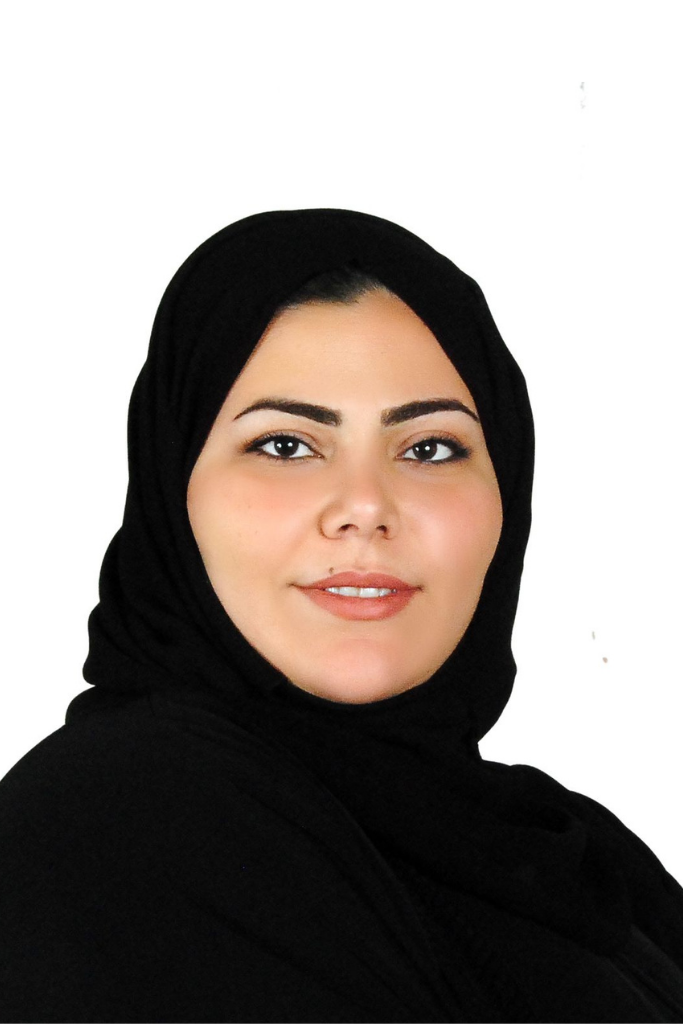 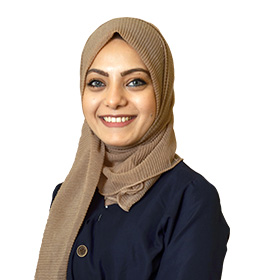 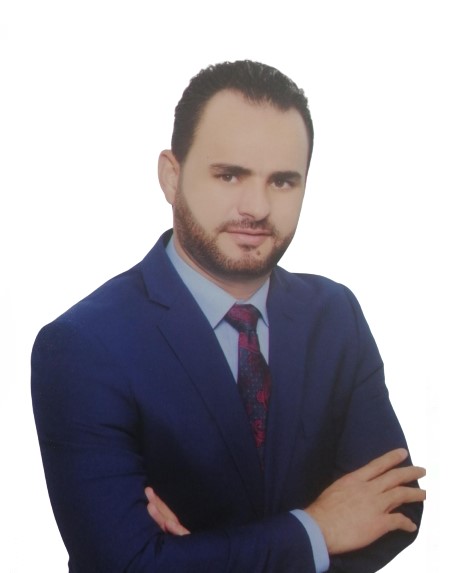 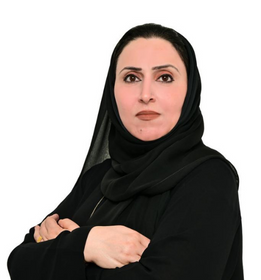 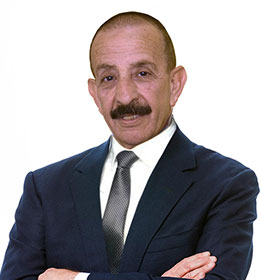 Turki A. Zrikat is a Senior Lawyer at Jordan office. 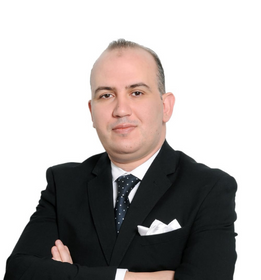 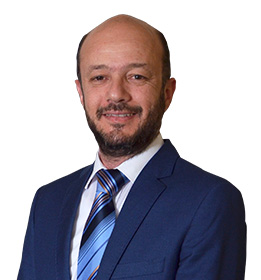 Ala’a Oqdah is a Senior Lawyer at Jordan office. 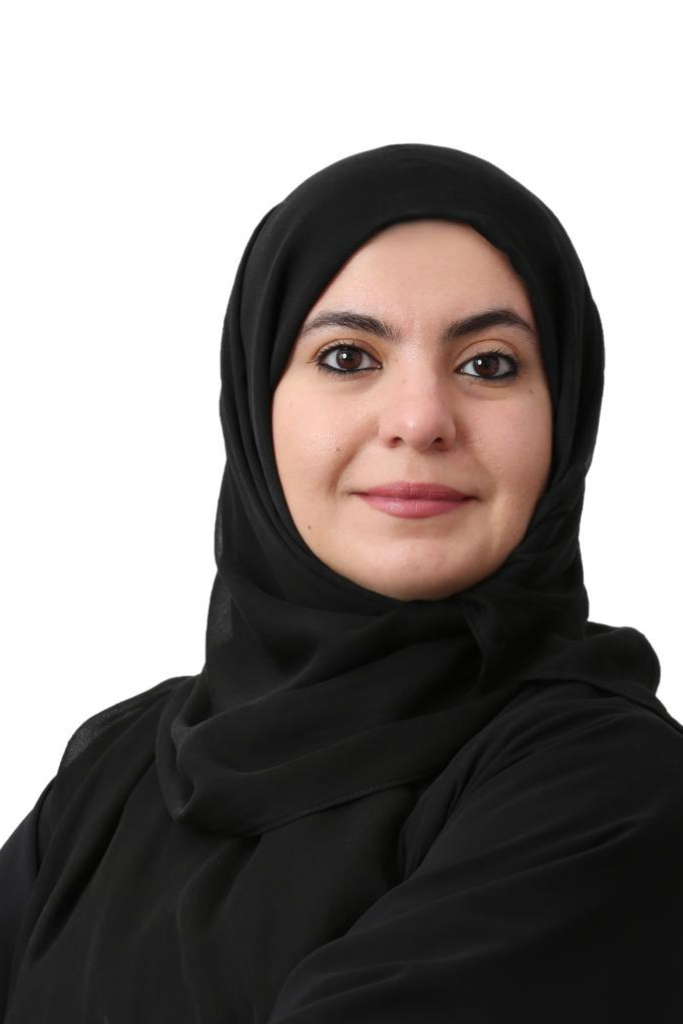 Diaa Abu Fanas is a Partner and Head of Litigation 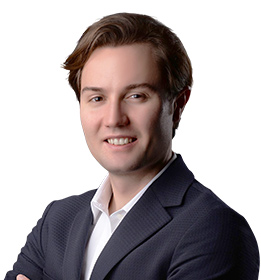 Dr. Murat Can Pehlivanoğlu is the Sr. Partner of Istanbul office - Turkey. 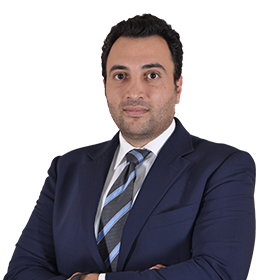 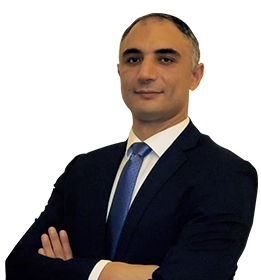 Mr. Ayham A. Othman is the Managing Partner of Dubai & Amman offices. 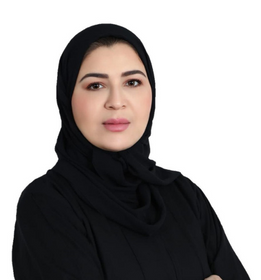 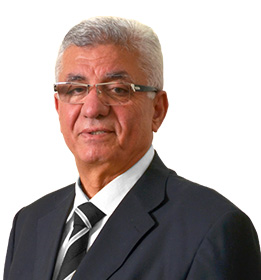 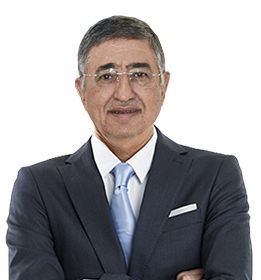