The UAE remains a leading destination for investors who wish to purchase real estate. 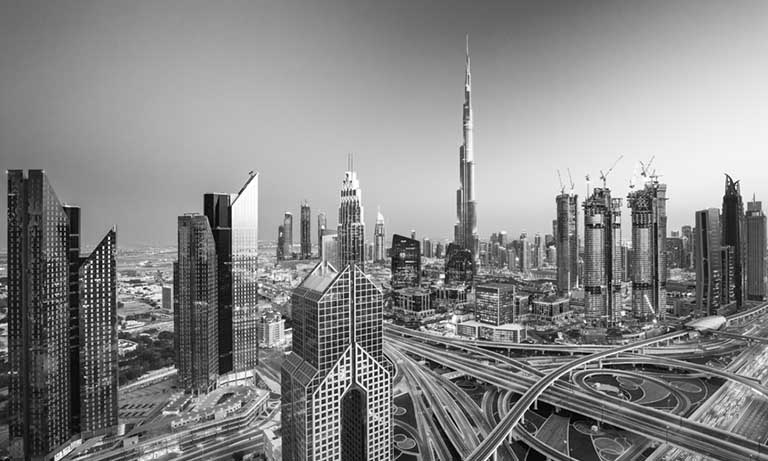 The UAE remains a leading destination for investors who wish to purchase real estate. However, because of the 2008 financial crisis, many real estate developers in the UAE were unable to finish their projects during that period. This led to various legal disputes arising between developers and their investors. Some disputes were settled using ordinary judiciary proceedings. Other disputes were however handed over to the Liquidation Committee as per ‘Decree No. (21) of 2013 Concerning the Formation of a Special Judicial Committee for the Liquidation of Cancelled Real Estate projects in the Emirate of Dubai and the settlement of relevant rights’. The Liquidation Committee is yet to settle several of those disputes and as such, they remain under judiciary review. We at Clout are advising a high net worth client regarding his property investments in the UAE that were made between 2008 and 2010. Such investments equaled more than AED500 million. We have formulated a strategy that is aimed at ensuring that our client is adequately compensated for the amounts that he has invested in said properties as well as damages that he has suffered.