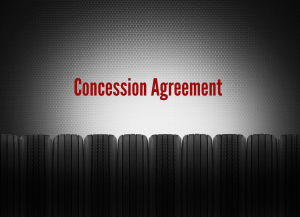 The comprehensive advice and strategy took into consideration, among other things, notices of default to refer the matter to arbitration (ICC), the commencement date, the ratification of the Concession Agreement, delay in performance, the performance bond, the provision of waste tyres in the concession area and the franchise fee.

“We remain committed to advise our strategic clients on their complex, long-term arrangements with governments in the region” said Clout Co-Managing Partner Ahmad H. Haddad. “We are working closely with the client to advise on the complex issues that arises throughout the Concession Period.”

The factory is considered one of its kind in the Gulf region in the field of recycling used tyres with a capacity of more than 25,000 tonnes of tyres per year. The factory recycles waste tyres and produce a market-friendly and value-friendly products using advanced technology within the highest international standards adopted in several stages.